Language: English
JOBS
( 1)
NEWSPRESS
ABOUT US

Do things with passion or not at all!

At La Movida, Michele implemented one rule early on, and we never wavered from it. "Do things with passion or not at all!"

‍Whatever we design, brands or spaces, whichever project we take on, we devote all our energy and passion to it. 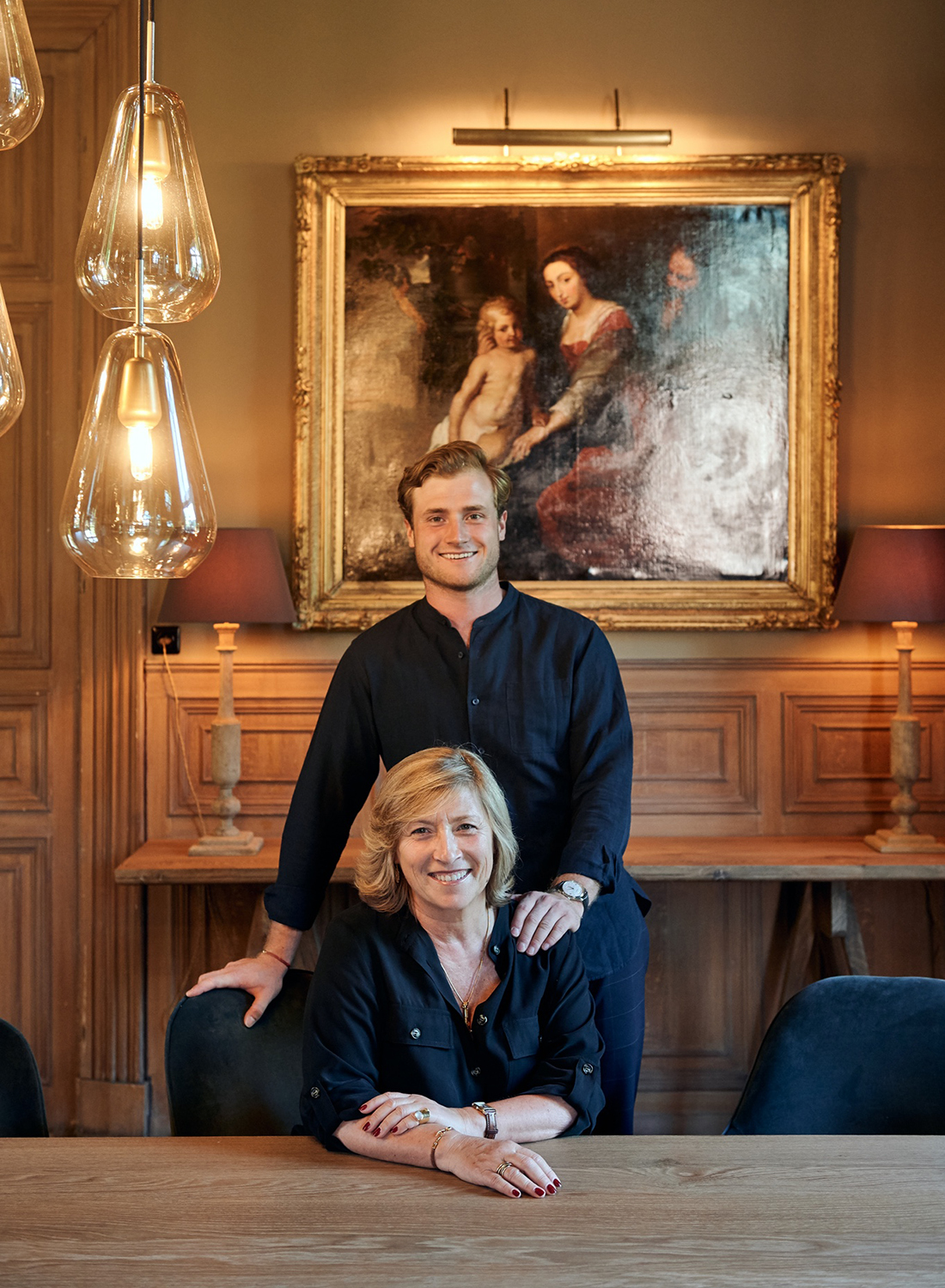 HOW DID WE GET HERE

La Movida, a family story from the beginning? Or not...

La Movida was founded in 1988 by Michele De Maertelaere, who was already active for some years as a graphic designer. A big project forced her to level up and turn from a freelancer to an agency. But with the one rule, keep thinking and designing like a freelancer does, free of spirit and always moving. With a degree in publicity design and interior design, La Movida focused on the first part. Designing logo's, brochures, campaigns were the daily activity at La Movida.
‍
In 1991, her son Maximilien was born, and it became evident in his studies that he had a feel for mathematics, science and economics. With a career in sports, he was moving away from the family business for a long time. Nevertheless, being raised by Michele, Maximilien got an affinity with graphic design, art and interior design. The years evolved, and Maximilien grew an interest in marketing and entrepreneurship. But, convinced he was going his own way, joining La Movida wasn't planned.

Until one day in 2014, all pieces fell together when Michele fell in love with the ruins of a 17th century-old beguinage house in the city centre of Ghent. Michele asked both her children, Charlotte and Maximilien, to join her on this new adventure. Convinced to turn this old ruin into a concept where design, food, art and interior design were united under one roof. Both kids accepted, and Ile En Ville was born. They completely renovated the abandoned building and developed the concept of Ile En Ville, which included a suiting brand identity, the collections in interior design and fashion, organising events, etc.
‍
With Ile En Ville, her first interior design love, came our second agency, Elle&M's, the interior design agency that proved its know-how during the total renovation of the ruin in the old beguinage. Ile en Ville was a perfect place where potential clients of Elle&M's discovered our way of working, our style and our interior design client base grew.

In 2018 Michele and her kids decided to stop Ile En Ville, to focus on new projects. Charlotte went her own way, finding her calling in the health sector. Michele and Maximilien, mother and son but also best friends, decided to co-run both agencies; La Movida, the graphic design agency and Elle&M's, the interior design agency. Michele has a more significant focus on designing and the creative part. Maximilien uses his passion for strategy and marketing to guide brands and clients to a more developed marketing plan. Creativity and strategy go hand-in-hand with these two agencies.

Now in 2021, Michele and Maximilien decided to merge the two agencies and continue as one, La Movida. An agency where we design brands and spaces. 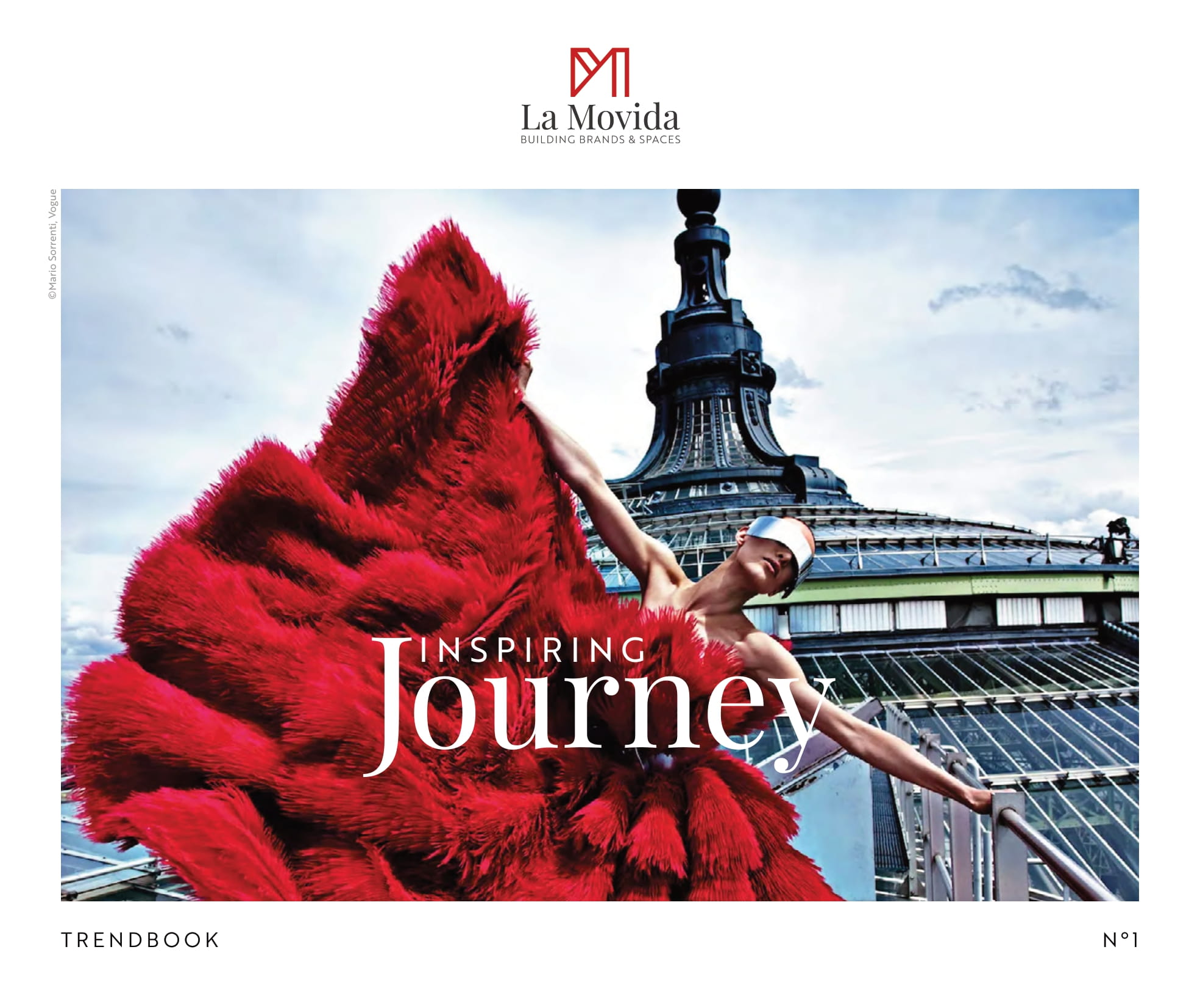 Thank you! For your submission go to your inbox or download the file here!
Download now
Oops! Something went wrong while submitting the form.

Thank you! Your submission has been received!
Oops! Something went wrong while submitting the form.